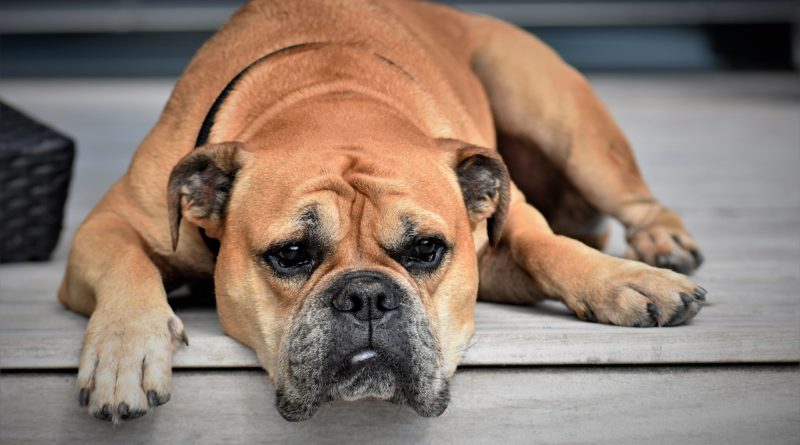 In recent years, mental health has come to the forefront of discussion in the United States. Not long ago, mental health disorders were highly stigmatized; it was often difficult for people to even come forward to seek help. Thankfully, more people have become aware that mental disorders require treatment just as physical ailments do. Although awareness of mental healthcare has dramatically improved in recent years, there is still work to be done. We must overcome these remaining negative perceptions.

One of the most common mental health disorders is clinical depression. While people are aware of depression, they often cannot recognize the symptoms. People often associate depression with observably low energy levels, laying in bed, and being outwardly sad. There can be truth to this in some cases. However, it’s not always that simple. In severe cases, a less observable form of depression, known as concealed depression, can be a silent killer.

People living with concealed depression cope with their condition using internal methods. These coping mechanisms are difficult to detect compared to a traditional depression symptoms. This can make detection and diagnosis difficult. Sometimes, these painful psychological wounds only reveal themselves when you are looking. If you have a friend or family member who is struggling with concealed depression(or perhaps you are), here are the signs you need to be aware of:

When you think of a person who is depressed, you may have a visual picture of a person who is observably despondent. Perhaps you imagine that they spend their entire day in bed, or on the couch eating ice cream. This picture shouldn’t be completely discounted, but it’s also one that is common in media because it translates well to a visual recreation. People with concealed depression, however, may appear very happy or outgoing. They may even be the most outgoing people you’ve ever met, but this is often because they’ve made a conscious effort appear so. If you evaluate this behavior in context, and are able to read between the lines, the deeper truth may reveal itself. (Continues on Page 2) 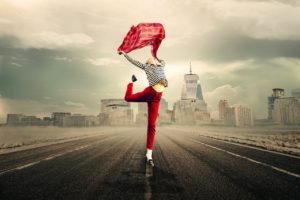 You may know someone who appears to be extremely dedicated to a sport. Or when they seem upset, they seek refuge in a particular hobby. While this can be healthy and therapeutic, that doesn’t preclude these behaviors from signaling that a person is experiencing internal struggles. These behaviors can be healthy coping mechanisms, but it is still important to be able to recognize these habits as potential coping behaviors.

It’s important to note that this isn’t to say that all people who are dedicated to sports are depressed. As with all of the symptoms in this list, they should be evaluated within the overall context of the person’s behavior. (Continues on Page 3) 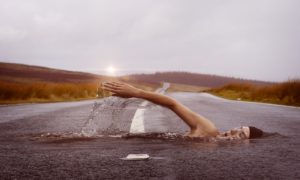 Depression Fact: The median age at which depression occurs is 32.

Having these experiences of perceived abandonment can further validate the need for concealing behaviors. (Continues on Page 4) 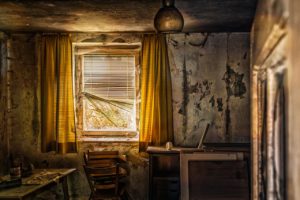 Depression Fact: Women are at higher risk of depression than men.

Concealed depression can often lead to concealed dysfunctional behavior. Whether it involves self-harm, skipping important occasions, or being unable to hold down a job, the person living with concealed depression becomes more adept at making the dysfunction less detectable. They may have convincing stories to explain where their scars came from. Or the person may have a very elaborate story for why they’ve gone through several jobs in a matter of months.

In many cases, these stories aren’t just to conceal from other people – often, they’re rationalizing in order to insulate themselves from facing their own pain. 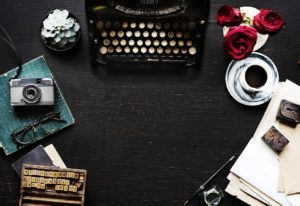 Depression Fact: 1 in 33 children are suffering from clinical depression.

Unless you live with the person, dysfunctional eating and sleeping habits may be very difficult to detect. While the conventional perception of depression is one in which a person sleeps excessively, the depressed person may also suffer from a lack of sleep. Similarly with food, a person may have atypical dietary habits in which they over-eat or under-eat. What do all of these atypical behaviors have in common? Control. They are behaviors that the person feels they can control in the context of a life they may feel is otherwise out of control. 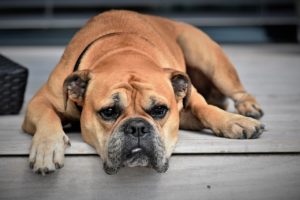 Depression Fact: 1 in 8 adolescents are suffering from clinical depression.

People living with concealed depression will often become hyper aware of how different substances impact their body chemistry and psychological state. While most people won’t give much thought to a few drinks beyond getting a buzz, a person living with depression or concealed depression will begin to view substances as tools to manipulate and medicate their state of consciousness. They will begin to self-medicate, and this can sometimes lead to more extreme abuse of those substances. 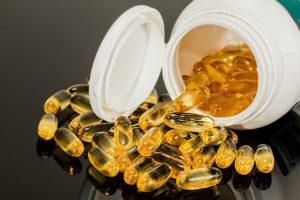 Frequent Contemplation of Life And Death

Depression Fact: Depression is a major contributing factor in almost 70% of suicides.

People suffering from depression and concealed depression often find themselves engaged in deep existential contemplation, trying to understand and work through the meaning of life and death. This is often an attempt to answer some of life’s unanswered questions that may be inhibiting person’s sense of meaning and purpose. 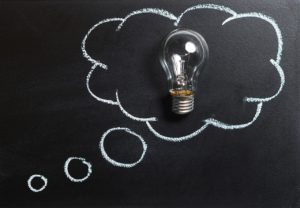 Have you ever met someone with such an engaging charisma that could never in a million years imagine them being depressed? You may be surprised to find out that some of the most outgoing people are struggling inside.

Just last year, we lost several talented people that may have very well been facing an internal struggle for many years, including Robin Williams and Chris Cornell. Don’t judge a book by its cover, and never assume that because a person smiles they don’t feel sadness. Sometimes deep pain can lead to profound capacities for artistic expression. 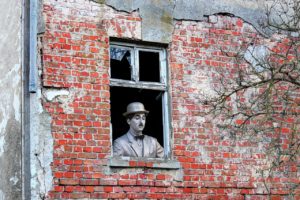 Depression Fact: 2 out of 3 people suffering from depression will not seek or receive treatment.

In some cases, people struggling with concealed depression may undertake certain challenges or journeys in life to find a sense of purpose. This can be an ongoing struggle for some, while it could very well alleviate symptoms in others. If their efforts don’t address the root cause of their concealed depression, they will continue to suffer. 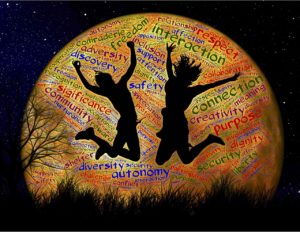 Hints Of Need For Help

Depression Fact: Treatment can yield improvement in depression symptoms in as little as 4 weeks.

Pay close attention to the words spoken by your loved ones. Sometimes, they will literally tell you they’re struggling with depression. However, they may do so implicitly, or with a momentary lowering of their guard in which they make a quick admission of their internal struggle.

If you’re truly listening, you may be able to pick up on these momentary and subtle admissions. 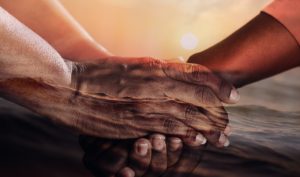 It’s important to remember that these people also require love. Sometimes, it can be challenging to reciprocate these needs, especially when they’re in their lowest lows. However, if you truly care for them, don’t give up on trying to help. 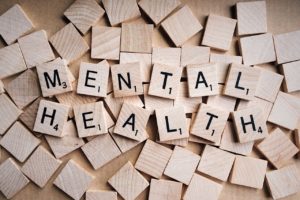 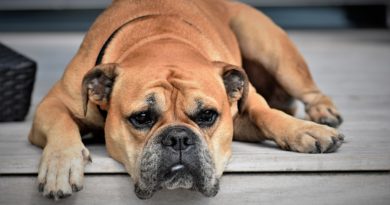 If You Have One Of These 11 Habits, You May Suffer From Concealed Depression

15 Sad Facts About The Pharmaceutical Industry